Does your dog bark non-stop? 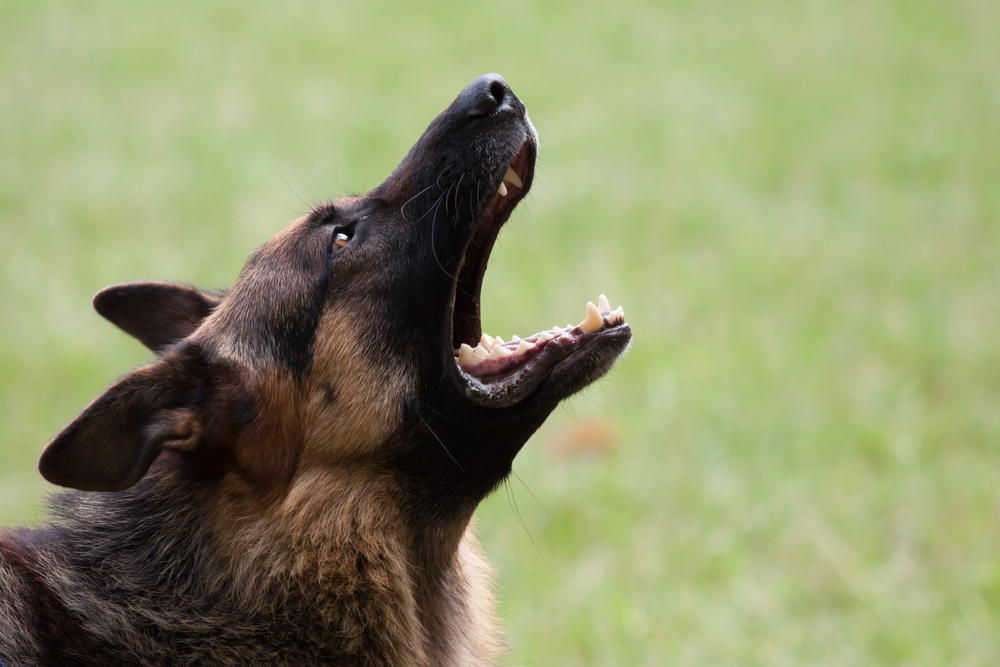 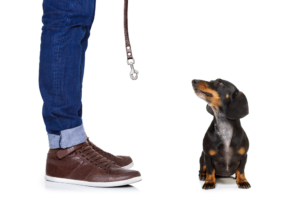 A dog who barks non-stop can be a huge irritation to the neighbours, especially during night time when they are trying to get some sleep. The frustration of quieting your dog can escalate when the neighbours start to get legal advice. Best you take action to keep the noise down, before the neighbours take serious action against you and your dog.
Animaltalk spoke to a veterinarian and a behaviourist to find out how to deal with the situation, and an attorney talks about possible legal implications.

Reasons for barking
Katherine Brown, an animal behaviourist, explains that barking is a complex communication behaviour that has many potential causes depending on the individual dog and situation. “What may appear excessive for a human could be perfectly normal for a dog.
“One study found that in general, dogs bark up to eight times a day for an average of 50 seconds. This is a guideline and not a golden rule: there will be individual differences, and factors such as breed can play a role. However, if barking is in extreme excess of this average, it could indicate a severe problem,” says Katherine.

Possible medical reasons
“Dogs bark for a variety of reasons including seeking attention, excitement, warning against danger, insecurity, boredom, loneliness and anxiety or due to medical causes such as pain, illness or canine cognitive dysfunction,” says Dr Vanessa Mcclure, senior lecturer at Onderstepoort.
She says that the majority of the time excessive barking is a behavioural problem and not a medical one. “Dogs who are barking due to medical reasons usually will show other concerning signs like lameness, decreased appetite, excessive licking at joints and reluctance to walk/jump.”
Dr Mcclure adds that if a medical reason for the barking is suspected, the dog should be taken to the vet immediately to determine the underlying cause. “If a behavioural cause is thought to be the trigger, then a veterinarian or behavioural specialist should be consulted.”

Ignoring the barking
One option is to ignore the dog’s barking, but it may cause more harm than intended. “Dogs who bark excessively become a nuisance, and if left uncorrected can result in strained relationships between owners and neighbours. If this is left unattended, it can ultimately result in dogs being surrendered to a shelter or even euthanasia,” says Dr Mcclure.

“There is no ‘quick fix’ or pill to get a dog who is barking for behavioural reasons to stop barking, but with help from the appropriate experts the problem can be resolved in most cases,” says Dr Mcclure.
She adds that owners should not consider de-barking, which is a medical procedure that involves removing a dog’s vocal cords. “It doesn’t stop a dog from barking, it just makes the bark harder to hear. It can lead to many more issues in the long run, like the formation of scar tissue in the larynx that can compromise the dog’s ability to breathe and swallow food. This procedure can also lead to other behaviour problems, as you have removed the dog’s ability to communicate with other dogs. De-barking is NOT an answer in my opinion,” warns Dr Mcclure.

Katherine says that with so many possible causes of excessive barking, it’s essential to work with a qualified behaviourist to assess the cause. “This is a crucial first step, as the cause determines the treatment. What owners can do is increase mental stimulation, as this is often part of treatment programmes.

“Providing dogs with activities that they enjoy and encouraging calm behaviour is useful – sniffing walks, stuffed Kongs, treat searches or just extra cuddling time. What doesn’t help is trying to stop the barking by yelling, spraying water or using anti-bark collars and similar devices. These methods are punitive and usually ineffective: they don’t address the underlying cause of the behaviour and may raise stress and fear levels,” warns Katherine.

What the law says
The bottom line is that owners have to act on a dog’s non-stop barking, even if it is only for the sake of the very same dog. Dino Montepara, director at Malherbe, Rigg and Ranwell, explains that according to the City of Johannesburg by-laws, “No person may keep a dog which barks, whimpers or howls to such an extent that it, or has another habit which, causes a disturbance or nuisance to inhabitants of the neighbourhood.”

Nthatisi Modingoane, spokesperson for the Johannesburg Metro Council, says that Gauteng won’t regulate barking dogs, but that the by-laws make provision for the delivery of a warning letter to pet owners. Noise complaints may be lodged to authorities but fines, as governed by Cape Town’s municipal by-laws, do not apply to Johannesburg.