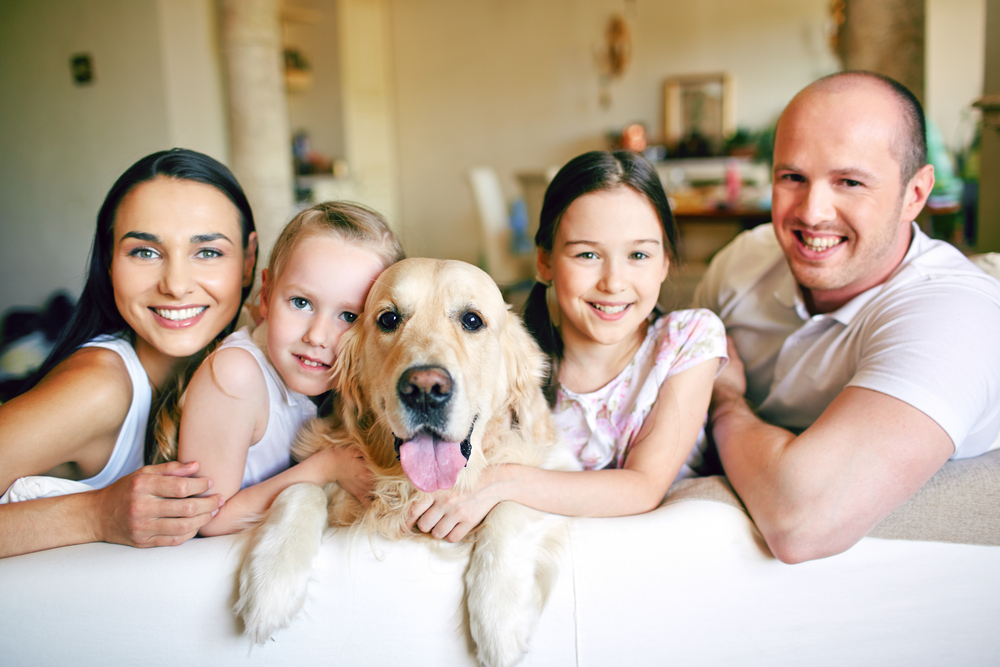 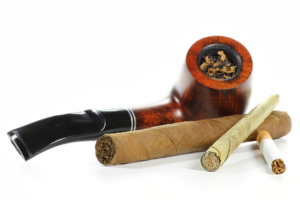 Did you know that according to the World Health Organisation about six million people globally die from smoking-related diseases every year? Included in this figure are the 44,000 South Africans who die annually as a result of smoking.

Smokers are at risk for a number of serious diseases including heart disease, various lung diseases, chronic obstructive pulmonary disease (COPD) and various cancers like that of the mouth, oesophagus, lungs and kidneys. All tobacco products can be harmful, not just cigarettes.

Smokers put themselves and others at risk. Around 600,000 non-smokers die every year from passive smoking. Second-hand or environmental smoke is smoke from the cigarettes of others or smoke exhaled by them. Residues of smoke settle on skin, furniture, fabrics and other surfaces and is called third-hand smoke.

Second-hand tobacco smoke contains a high number of chemicals that are toxic, mutagenic (DNA-damaging) and carcinogenic (cancer-causing). Those who come into contact with second- or third-hand smoke have an increased risk for cancer of the mouth, lungs and oesophagus. Non-smoking adults and children who live with a smoker may later bear the health consequences of the smoker’s choices.

Our pets are also at risk. Numerous medical studies have been done to ascertain the effects of smoking on the health of animals. “Anyone who takes on the responsibility of owning a pet companion should accept the responsibility as a pet companion parent and care for and protect the health of their pet companion, as they would for human children – whether they are dogs, cats, birds or any other pet,” says Professor Michael Herbst of the Cancer Association of South Africa (CANSA).

One of the simplest tests that prove exposure to environmental tobacco smoke is a urine test. The test looks for cotinine, a metabolite of nicotine, in urine. If you are a non-smoker, your insurance company may ask for the same test to prove your claim. Numerous studies done on pets living with smokers have revealed cotinine in their urine.

An ongoing study on the effects of smoking in pets by researchers at the University of Glasgow in Scotland has revealed a direct correlation between pets in a smoking environment and a great risk for a number of health issues including certain cancers, cell damage and weight gain in neutered pets. In a smaller study, researchers found that dogs living in homes with smokers could die younger and that dogs living in non-smoking homes were affected by passive smoking around them.

How smoking effects cats and dogs

Studies have revealed that cats living in smoking homes are more susceptible to oral cancer. As a cat grooms her fur by licking, she ingests carcinogens, which have accumulated in her coat. Cats who live with smokers also had a higher incidence of malignant lymphoma, a cancer of the lymph nodes, and a lower life expectancy. Studies indicate that malignant lymphoma is almost two-and-a-half times more likely in cats who lived with smokers.

Cats may also suffer irritations and allergies from smoke. If your cat seems to have a problem breathing, you hear a wheeze or cough, or she seems to have an irritation or itchy eyes, she may have an allergy. See your veterinarian for a check-up. Dogs may also present with allergy symptoms and atopic dermatitis from environmental smoke. Symptoms of the latter include scratching, itching and skin infections caused by a secondary infection when skin is broken by excessive scratching.

If you are a smoker, why not quit today? For your own health and that of the human, canine and feline members of your family.

No spam, notifications only about new products, updates.
PrevPreviousTo medicate or not for bad behaviour
NextLet her coat shineNext
On Key