7 cool things about the sloth 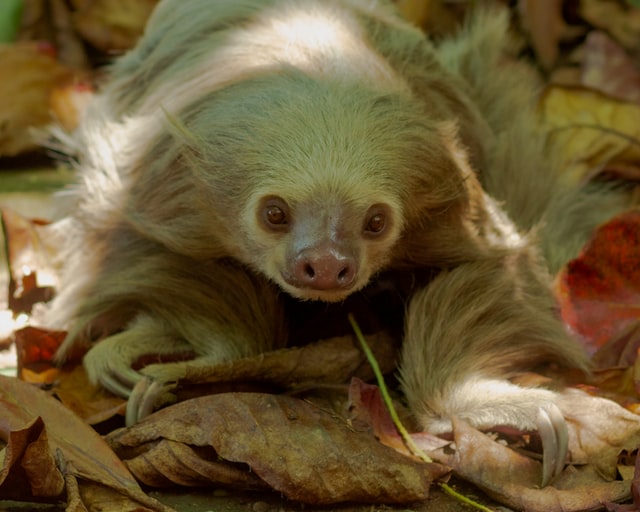 Did you know that sloths are three times stronger than humans are? Let’s find out what else is cool about this animal.

The sloth has the most natural smile you will ever see. Looking at him, you can’t help but feel happy too. But looks can be deceiving. The sloth is not really smiling – it’s purely the way his face is structured. He wears this ‘smile’ whether he is stressed or relaxed, and is often misinterpreted as being a happy animal.

Maybe the sloth is happy after all, and we just don’t know it. We’re so used to a fast life that, looking at the slow-moving sloth, we might wonder what is wrong with him. But we can learn a lot from this creature. He moves only 38m a day and it’s his way of conserving energy.

Have you noticed his green fur? Actually, it’s not his fur that is green – it’s algae stuck to his fur. Because the sloth moves so slowly, the algae can grow on his fur and provides him with nutrients through his skin. The camouflage that the algae offers, allows the sloth to blend in with the trees. What a great partnership!

Apparently, sloths don’t stink. But if you think about all the algae, parasites and insects living in and on the sloth’s fur, it’s hard to believe that he doesn’t stink – especially if you take into consideration that he doesn’t bath either.

The sloth is well adapted to living in trees. His claws are 8-10cm long and he uses them to hang around in the tree branches. He hardly comes down to the ground, and if he does, he moves at about 30cm per minute.

He mainly lives on leaves, buds and shoots and, occasionally, he’ll have insects to supplement his diet. He has a very slow metabolism, and it can take him 30 days to digest a leaf. No wonder the sloth only poops once a week!

To make up for moving so slowly on the ground, the sloth swims about three times faster in the water than he moves on land. He can also hold his breath for up to 40 minutes. If he feels threatened, he might plunge into the water from a treetop to escape the threat.

No spam, notifications only about new products, updates.
PrevPreviousCoping without a limb
On Key

7 cool things about the sloth

Did you know that sloths are three times stronger than humans are? Let’s find out what else is cool about this animal. 1. Happy chappy 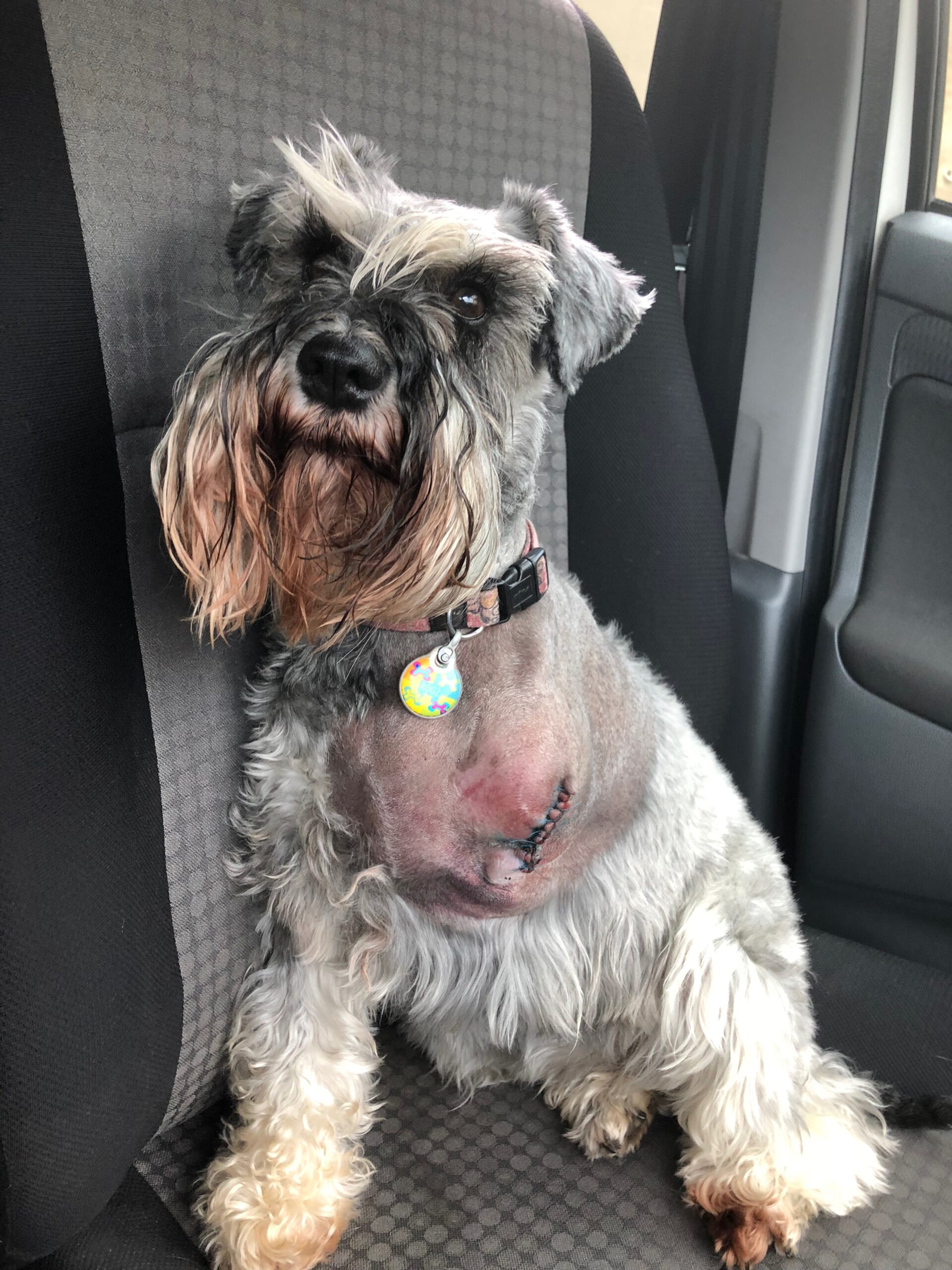 Coping without a limb

Animals are much more resilient than what we may think. They also think totally differently to humans – they live in the moment and don’t 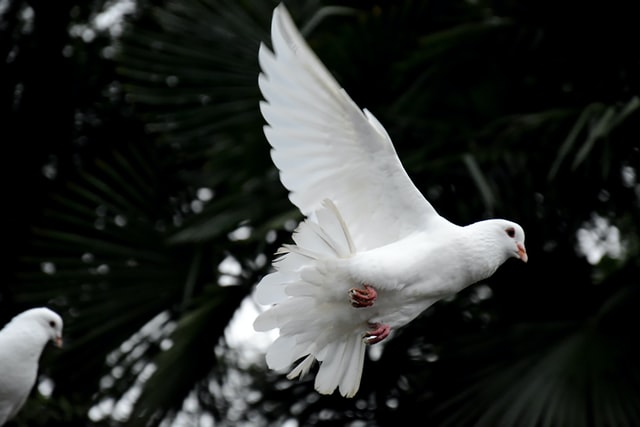 Q: Do all birds carry the psittacosis-causing bacteria, and how do people get the disease? A: All avian species are capable of carrying Chlamydophila, but 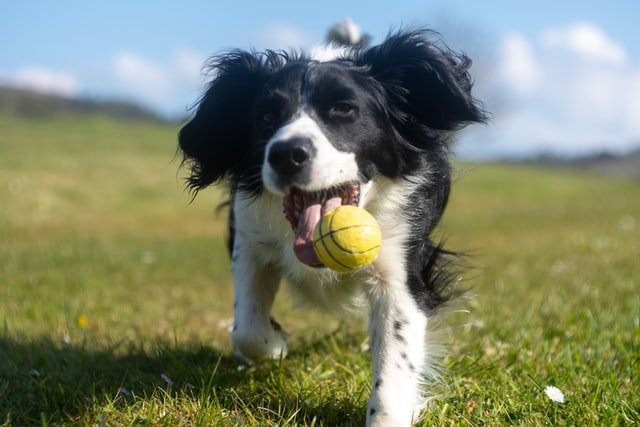 Developing your dog to be the best he can be

Many centuries ago when dogs lived in the wild, they had to forage for food and that took up most of their days. Later, men