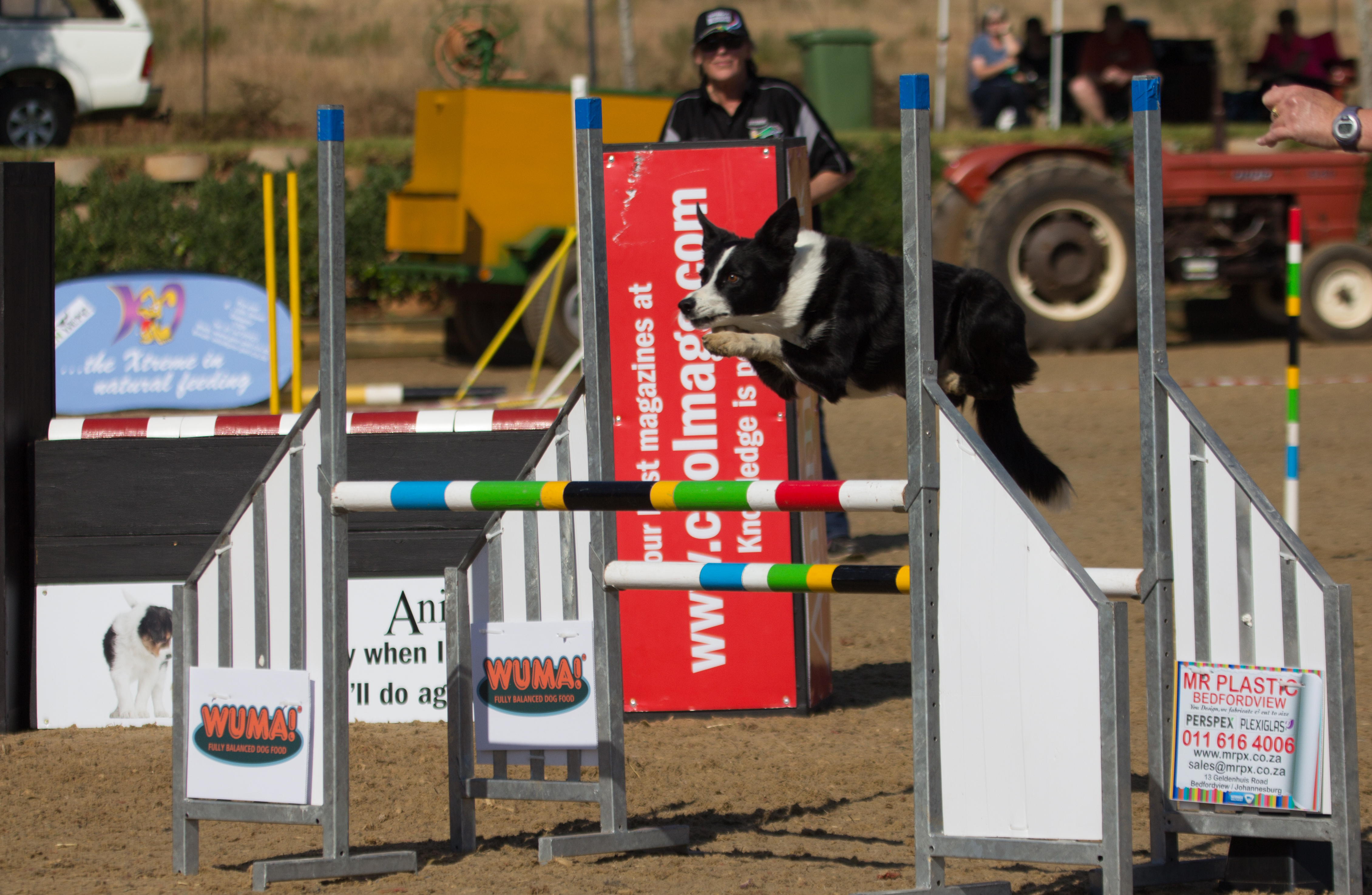 A new addition to the prestigious Animaltalk Top Dog Awards this year was an agility category, sponsored by Bravecto South Africa. These super-quick canine achievers were recognised in three categories: small, medium and large. 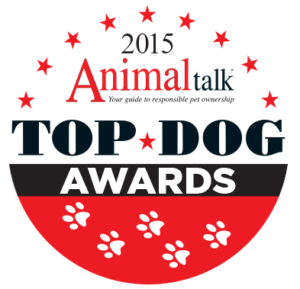 Sassy, who took the third place with handler Tracey Lander, was born on 10 May 2010 in the UK on a sheep farm and she arrived in South Africa at 10 weeks to start her journey in her new home.

Sassy was an outstanding puppy, excelling in every lesson she was taught and loving the challenges of learning new things. She won her first agility show and went on to qualify for the SA champs at the age of two years old, winning one of the qualifying runs nationally.

In 2013 Sassy went to Germany and Belgium to attend some international workshops and complete at the European open, where she qualified for the final where only 80 dogs out of 800 were selected, and ranked 42nd with some unfortunate faults in the finals.

In 2014 Sassy was the top qualifying large dog going into the SA championships held at the Royal agricultural show in Pietermaritzburg. She won two of the qualifying runs ranking her sixth overall and qualifying her for the 2014 world agility team going to Luxembourg.

Unfortunately, shortly after qualifying Sassy sustained an injury to her shoulder resulting in an operation

and the release of her bicep tendon. “It was a devastating time for us both and we retired from the sport

for around six months. With the help of Ansi van der Walt from Equibalance (physiotherapists) Sassy made a steady recovery, but was in my mind destined to retire from competition,” says Tracey.

In January 2015 Sassy stood on the start line for the first time in six months at the start of the SA championships trials and gave her all back into the competition world. Not only did she qualify for the SA championships 2015 but is the reserve SA Champion (came second) and qualified for the second time to represent the Kennel Union of South Africa at the 2015 agility world championships in Italy.

To be nominated for a top award by Animaltalk and Bravecto for her performance in 2015 is an incredible honour for a dog who was retired due to injury late in 2014 and has made a comeback in 2015. Sassy is a grand champion in flyball, agility and non-contact agility and a champion in dog jumping.

She has won a National non-contact agility title (2013), qualified for the world agility team twice (2013 and 2014) and is the current reserve SA champion. “Above all this she is the sweetest dog with a gentle heart and one of my best friends in the whole world. Thank you Animaltalk and Bravecto for honouring such a special dog.”

No spam, notifications only about new products, updates.
PrevPreviousFunny man Chris Forrest and his cats
NextWhy do cats sleep so much?Next
On Key