10 Cool things about the killer whale

The killer whale or orca can be found in all the oceans, from the warm waters of the Pacific to the icy seas around the poles. Killer whales have been seen to prey on a variety of sea creatures such as seals, dolphins and fish. They also eat dead and rotting prey found floating in the water. The killer whale has no natural predators and his only threat is the rapidly growing human race.

Orcas are highly sociable and are believed to use a sophisticated set of vocal sounds to communicate with one another. They live in family groups and each family group has its own dialect, which differs from that of other groups. Dialects are an important means of maintaining group identity. 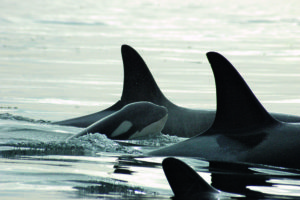 A group of killer whales is referred to as a pod and is led by the alpha female. Pods of orcas do not socialise with other pods. Although they are social animals, they will kill whales from another pod if they need to protect their own pod and family members.

An orca’s black and white colouring helps him to blend in with the dark colours of the ocean. Their two-toned patterning allows their silhouette to be broken up and softened, which makes for easier stalking.

In order for the killer whale to keep himself up and running and maintaining the strength needed to protect himself in the ocean, he needs to eat 5% of his body weight per day, which can be in excess of 250kg per day. A high fat and protein diet of prey such as seals helps this process. 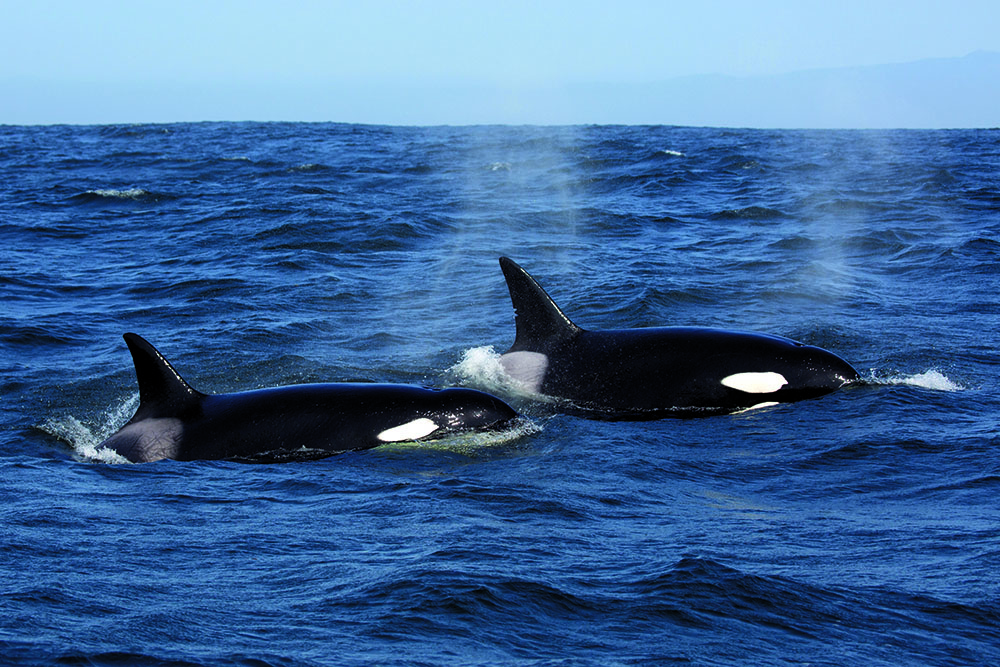 The orca can live up to 80 years, weigh in at 6,000kg, reach a length of between seven and 10m and swim at speeds of up to 65km/h. Most of the orca’s weight is made up of powerful muscle and only a small percentage is fat, used to keep the whale warm in the frigid temperatures 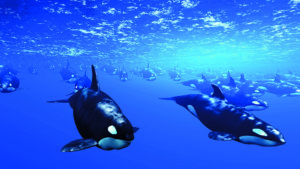 All orcas have a grey marking behind their dorsal fin and no two orcas’ markings are the same. This marking, called the ‘saddle’, acts as a fingerprint and allows researchers to identify the whales from afar.

A killer whale’s brain is five times larger than that of a human’s. He is a highly intelligent animal who uses strategy while hunting. The killer whale is also known as the wolf of the sea. This name was given to the whale due to the fact that they work in packs when hunting.

No spam, notifications only about new products, updates.
PrevPrevious10 ways to know if your cat is a happy chappy
NextQ & A: Which external parasites affect our cats the most and how can I make sure my cat stays free of these?Next
On Key