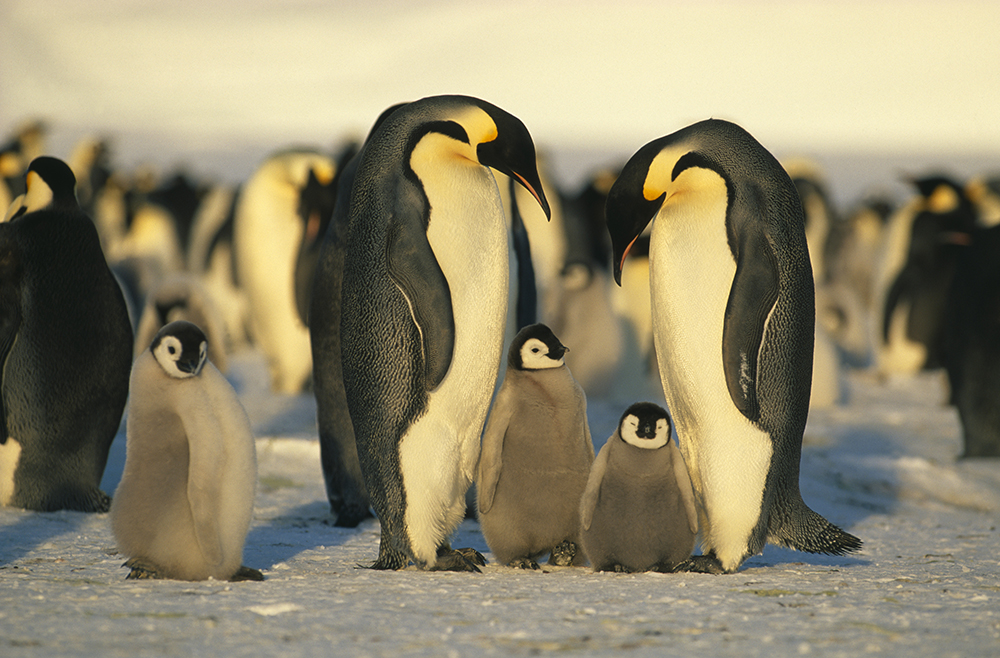 Penguins are very interesting creatures with many quirks. There are between 17 and 20 species (depending on who you ask), and each has its own unique traits.

You may wonder why, as penguins are flightless, they still have wings. The answer is that they are not actually wings at all, but rather adapted flippers, which help them to glide through the water.

Penguins form colonies of thousands. The largest on record was in the South Sandwich Islands where a colony of chinstrap penguins reached over two million individuals. All species of penguins live in the Southern Hemisphere, with only the Galapagos penguin ever venturing north of the equator. Despite what you may see in story books, there are no penguins in the North Pole.

The biggest and heaviest penguin is the emperor. He is the species of penguin you would have seen in the movie Happy Feet. They can reach 1.2m tall (probably taller than you!) and weigh up to 45kg. The smallest is the little blue penguin, who is just 33cm tall and weighs about 1.5kg. He is also called the fairy penguin 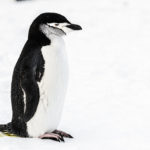 The chinstrap penguin is so named because of a black band that runs under his chin, making it look like he is wearing a helmet. The chinstrap lives in Antarctica and is considered the most aggressive species of penguin, so steer clear

Penguins are known for forming bonded pairs. When two male penguins, Roy and Silo, formed a bond at a New York zoo, they started taking turns to sit on a rock, hoping it would ‘hatch’. When another penguin pair laid two eggs and couldn’t look after both, the zookeeper substituted Roy and Silo’s rock with a real egg, and they became proud parents to a baby female named Tango.

Penguins naturally take in a lot of saltwater when they are swimming and hunting. They do not drink it (they need fresh water), so their bodies have a clever way of expelling it – they have a special gland that filters the water and excretes the salt through their beaks, or by sneezing! 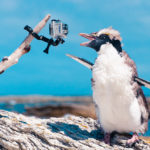 It is indeed a real term. Penguins, unlike other birds who moult gradually throughout the year, lose all of their feathers in one go. Given that they will go completely bald and be unable to swim or hunt, they fatten themselves up beforehand and stay on land for the two to three weeks that it takes for their feathers to grow back. What a strange sight that must be!

Male gentoo penguins present their intended females with pebbles. If she accepts them, she accepts him as a mate.

Given that emperor penguins live in cold climates, they need to huddle together to keep warm. They have developed a very clever rotational system in which each penguin gets a chance to be in the centre of the warm huddle. Fun fact: The emperor penguin can stay under water for up to 20 minutes! 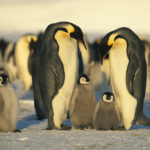 Penguins are very good at caring for their young – even from egg stage. Both parents take turns sitting on the egg, while the other goes off to hunt. They also share the responsibility of raising their baby until he is old enough to go out on his own.

No spam, notifications only about new products, updates.
PrevPrevious10 Things dogs do really well
NextIs your child ready for a kitty?Next
On Key