10 COOL THINGS ABOUT THE VULTURE 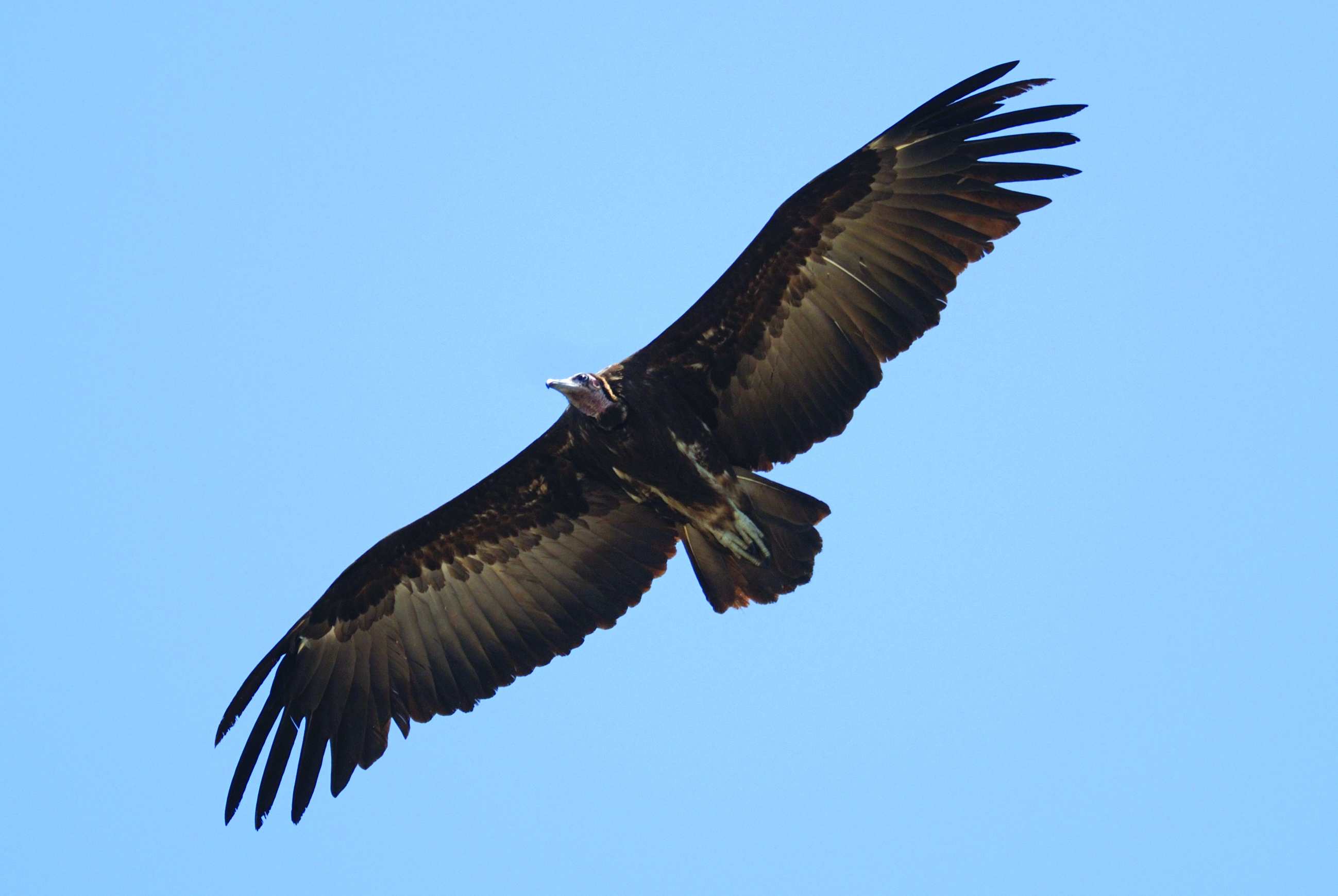 Vultures are like nature’s cleaning crew. After bigger predators have dined on a carcass, vultures will move in and eat whatever is left– usually the bits no one else wanted.This role of tidying up is absolutely vital to the ecosystem, and diminished numbers of vultures have proven to have far-reaching consequences, not just for animals, but for humans too.

2. All over the place

Vultures have very corrosive stomach acid to help their bodies digest everything they eat. In fact, it’s so corrosive that they can eat carcasses infected with diseases that would easily kill other scavengers. This safely disposes of infected carcasses and helps prevent the spread of disease.

It’s commonly believed that some vulture species don’t have feathers on their necks in order to keep clean when they stick their heads deep inside carcasses as they feed. These days, it is also thought that it plays a role in thermoregulation (controlling their body heat). Because of their scavenging nature, vultures might be seen as dirty animals, but they actually make every effort to stay clean, and even wash themselves after feeding.

New World vultures have an interesting trick up their sleeves: when they feel threatened, they vomit before they take off in flight. Because of their habit of gorging themselves during feeding, they tend to be quite heavy afterwards. Vomiting up some of the food makes take-off a bit easier. In addition, the vomit may distract the predator

Vultures don’t flap their wings to fly like other birds, but instead glide on thermals (upward currents of warm air). This gives them the perfect vantage point to look for their next meal – something made easy by their long range of sight.This is where there is a distinct difference between the two groups of vultures: Old World vultures rely exclusively on their sense of vision to hunt, while some New World vultures also have an amazing sense of smell.

The highest recorded flight of a bird is an astounding 11,278m! This feat was achieved by a Rüppell’s vultureover the Ivory Coast in 1973. This was so high that the bird in question actually collided with an aeroplane. Most birds, as well as humans, cannot survive in such thin atmosphere; however, vultures are uniquely adapted to deal with these conditions.

Some species of birds, including turkey vultures, have a very interesting way of cooling off – urohydrosis. This means that they defecate on their own legs, and the resulting evaporation cools them down. But this isn’t the only use of the poo. It also helps to kill lingering bacteria that might still be on their legs from the last carcass they visited, and the white residue left behind can act as sunscreen. Gross, but effective!

Many bird species mate for life, including black vultures and California condors (a species of New World vulture). However, male black vultures tend to have a wandering eye. Unfortunately for them, the other black vultures find this completely unacceptable. If a vulture is caught cheating, the entire flock will actually attack himand rough him up a bit to teach him a lesson. 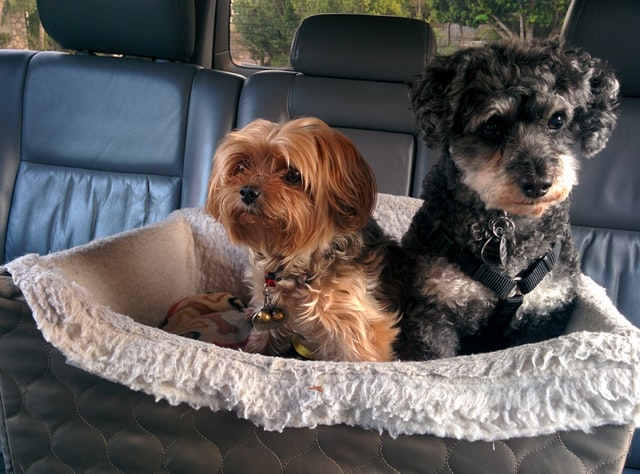 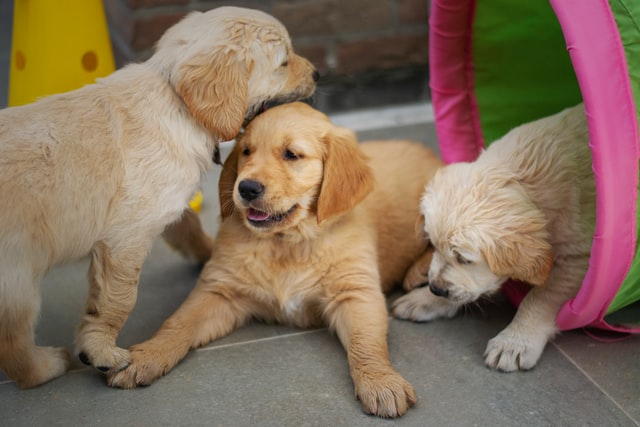