The delightful world of dolphins 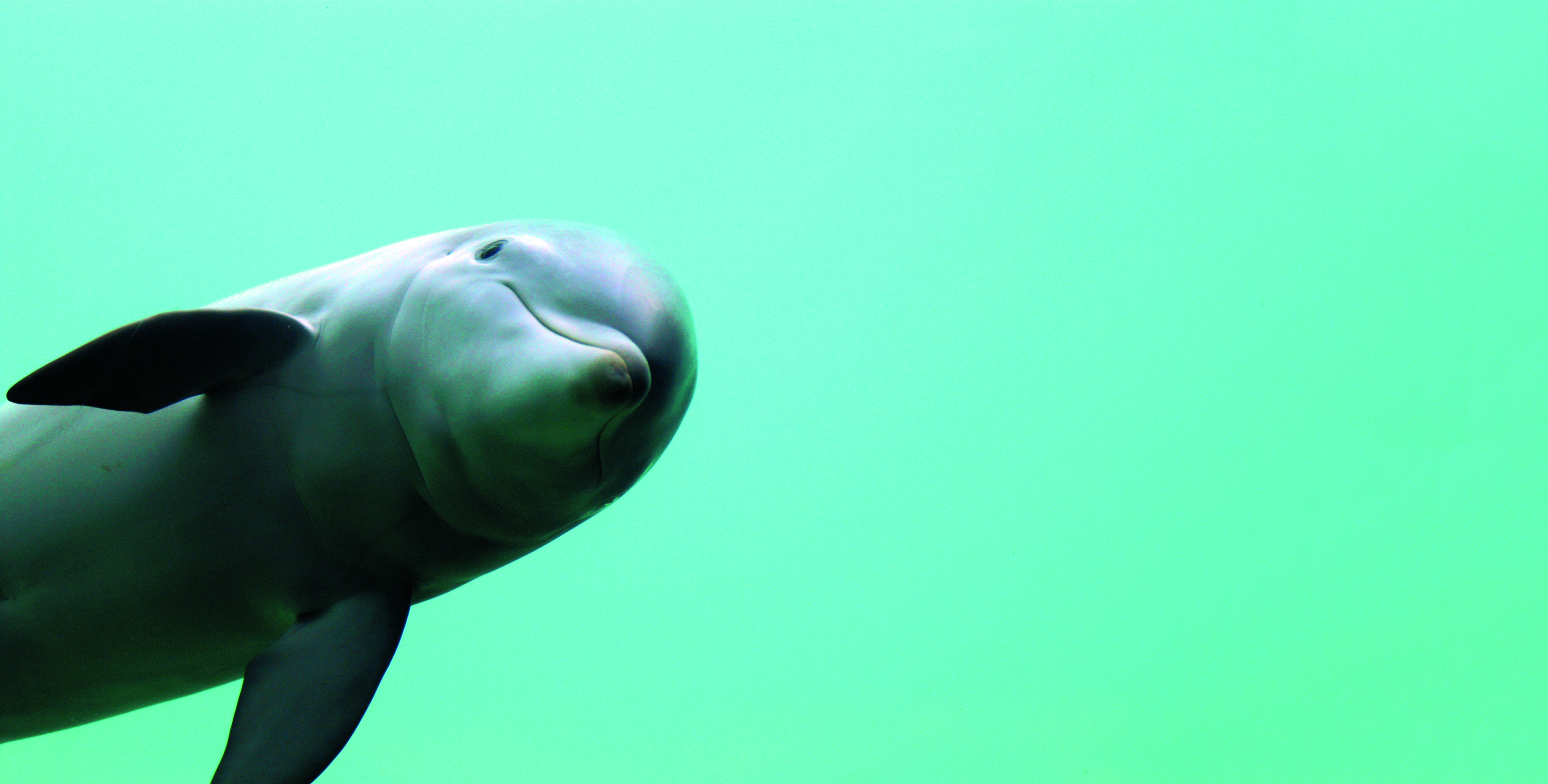 The dolphin is the world’s darling. There are over 40 species and most live in warm waters, with only a few, like the right whale dolphin, preferring colder climates. Their diet consists mainly of squid and fish, though larger species, like the killer whale, do eat mammals like seals. Dolphins communicate using a complex variety of clicks and whistles. Vocalisations originate from a fatty organ called a ‘melon’, which allows them to make use of biosonar, helping them orientate themselves. They also use touch to sense things, although they apparently have little sense of taste and no sense of smell.

They are very sociable and live in pods of a few dozen individuals. Sometimes, numerous pods will join together and form a ‘super pod’ of 1,000 or more dolphins. Dolphins are, however, not bound to one pod, and occasionally switch. They do, however, form strong bonds and stay with sick or injured members, often taking them to the surface to breathe. This caring behaviour is not limited to their own species, either. A female dolphin called Moko became famous in New Zealand for helping a pygmy sperm whale and her baby who kept beaching themselves – she led them through a narrow channel back to deeper waters. Dolphins have also been noted to help humans by warding off sharks or leading drowning people to the surface.

Dolphins can be very playful. They often surf waves and create bubbles to play with. They sometimes get hold of an object or small animal, which they carry along with them, pass around to one another, take turns trying to retrieve from one another, or toss out of the water. This can sometimes be dangerous for the poor object of their amusement – dolphins have been recorded pulling birds under water without intending to eat them, for example.

Their curiosity can also be a problem for them. They are naturally drawn to humans, and as a result, end up caught in fishing nets or injured by collisions with boats. People can also be cruel, as a solitary female bottlenose dolphin called Tião found out. She lived in Brazil in the ‘90s and became friendly with locals. But as they got more and more comfortable with her, they started harassing her, trying to hold her down to take photos with her, and even trying to push things into her blowhole. She eventually retaliated, injuring a few people and killing one drunk man.

On the whole though, human-dolphin interaction can be beneficial. Dolphins have been known to work with fishermen, corralling fish into nets and eating a few themselves. Although it is very controversial, therapy dolphins apparently can be of great benefit to depressed or disabled people. Due to their great intelligence, they are also easy to train for a variety of purposes, one of which is for the military. The US Navy Marine Animal Programme trains them to detect underwater mines and rescue lost naval swimmers.