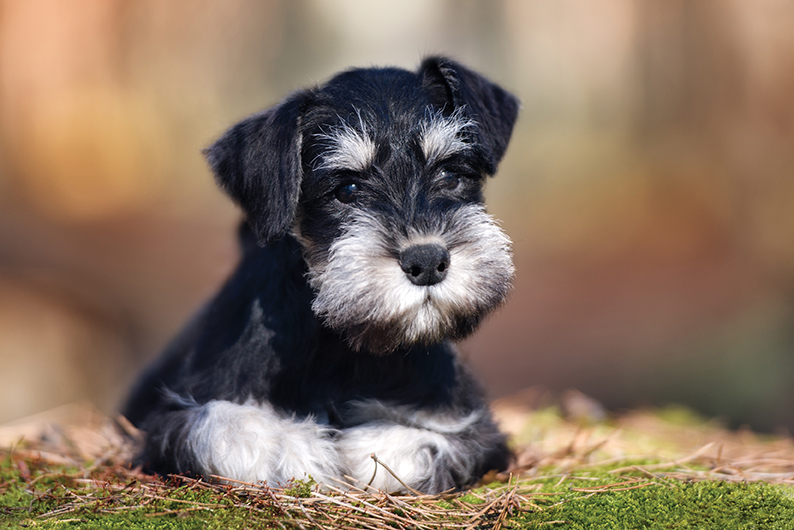 Mini Schnauzers are the seventh most common breed in South Africa according to the Kennel Union of Southern Africa (KUSA) registration for the last few years. This popular, spirited and alert little breed is generally quite robust, but we do know from overseas studies that they are prone to an accumulation of triglycerides (TG), a type of fat distinct from cholesterol.

It is suspected (but not unequivocally proven) that this is due to a genetic liver enzyme defect that may affect 33% of dogs (USA data). No one knew the best or most effective management for this condition, which can lead to more serious clinical diseases like diabetes, pancreatitis, arterial clots and kidney issues (proteinuria leading to kidney failure).

In 2017, we conducted a very large study of the prevalence and management of this condition. We recruited 176 Miniature Schnauzers from KwaZulu-Natal and Johannesburg and drew blood samples (it’s important that dogs are starved for 12 hours before testing). Dogs with raised TG were randomised into one of two groups – a feeding trial with a low-fat diet (ACANA Light and Fit) or a TG-lowering drug (bezafibrate).

After four weeks, dogs were retested, and swapped to the opposite treatment – a ‘crossover’ trial that doubles up patient numbers, leading to better statistical robustness. After the trial, we also did a smaller nine-patient trial of known positive dogs with a related diet, ORIJEN Fit and Trim – some of these dogs were on ‘raw’ home-formulated diets, and had massively raised TG.

The results and conclusions from these tests are as follows:

The mean TG in the bezafibrate group, also 44 dogs, was 2.45, equivalent to the food group; by the end of the trial, 61% (27 dogs) had completed the food trial with a final TG of 0.86, a mean drop of -1.65. This was slightly less, but with greater variation, so some dogs dropped a lot more than others. Sixty-one per cent of dogs normalised their TG on the diet, although 100% had a final TG <2 (mild hypertriglyceridaemia).

In summary, we were able to document a common, important disease in a popular breed; develop simple guidelines for diagnosis, management and monitoring; and document for the first time the true efficacy of a specific diet for the management of this important condition.

No spam, notifications only about new products, updates.
PrevPreviousVaccinating 100 dogs for World Rabies Day
Next7 Ways to enrich your dog’s lifeNext
On Key