The margay is a small cat who lives in dense forests in South America. They are solitary and nocturnal, occupying large territories which they indicate using scent markings. They are similar in looks to the ocelot, though smaller, with a shorter head, larger eyes and longer legs and tail.

They spend most of their time in trees, actively avoiding traversing across open ground. They are well adapted to this arboreal life (see box) and their long tails, which are roughly 70% the length of their bodies, are used as a counterweight.

Margay females are on heat for four to 10 days and attract males using a long, moaning sound. Gestation is around 80 days and only yields one kitten, perhaps explaining why the margay has only two teats, which is unusual for a cat. This, coupled with difficulty reproducing in captivity, a high infant mortality rate, the destruction of their natural habitat and the trade in pelts, means that the margay population is dwindling.

Number of kittens in a litter: 1.

Margays are solitary, nocturnal forest dwellers and are found in the dense, evergreen forests in South America[/box]

The margay is very adept at climbing, spending a vast majority of his time in trees. But what makes the margay remarkable is not just his agility (though the ability to jump 6m high and 3.7m horizontally is nothing to sniff at) but the fact that when he does descend from height, he doesn’t jump as most cats would. Instead he walks slowly, head first. This may have to do with the fact that his ankles can turn up to 180 degrees. Margays have also been spotted hanging from branches using one foot. 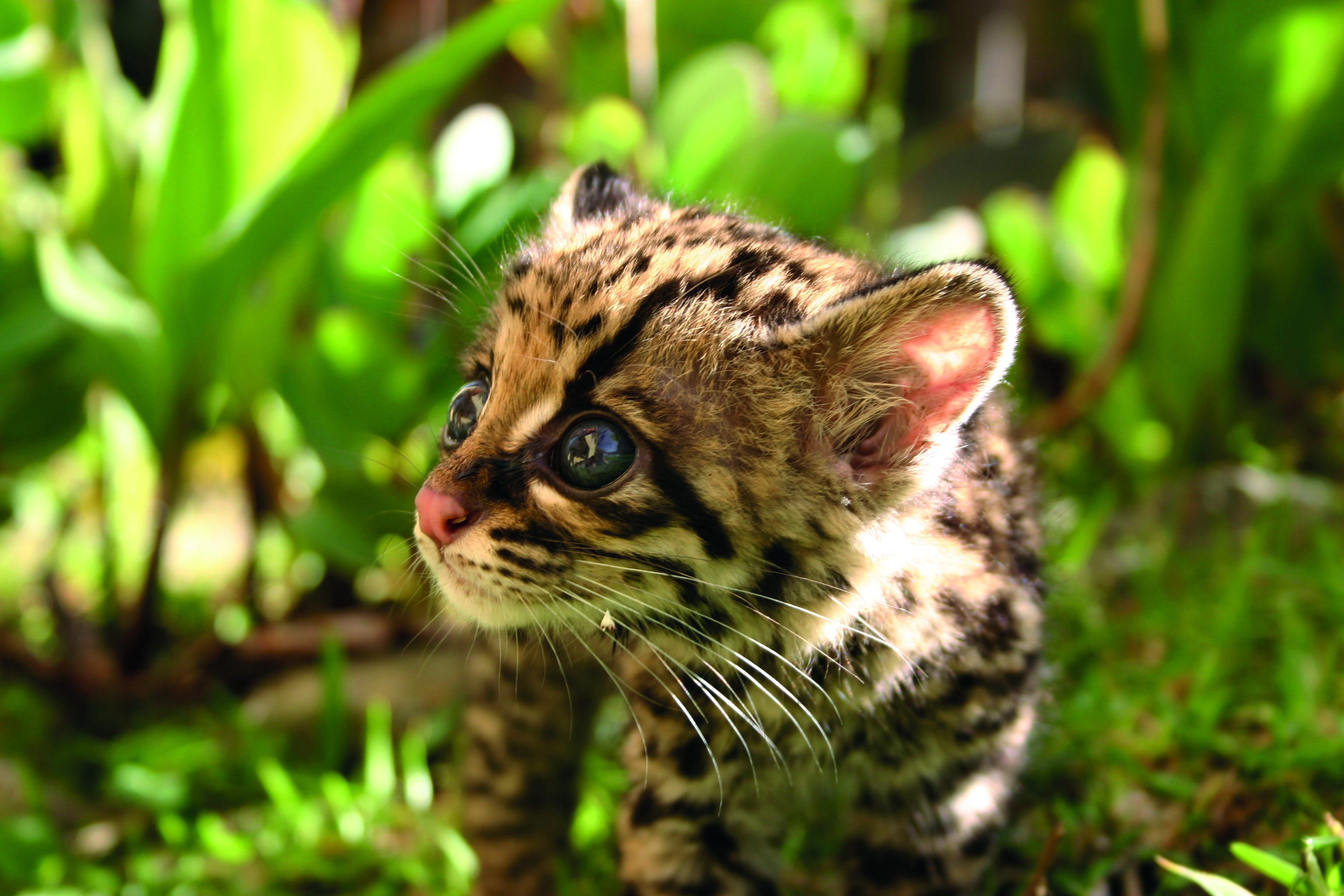 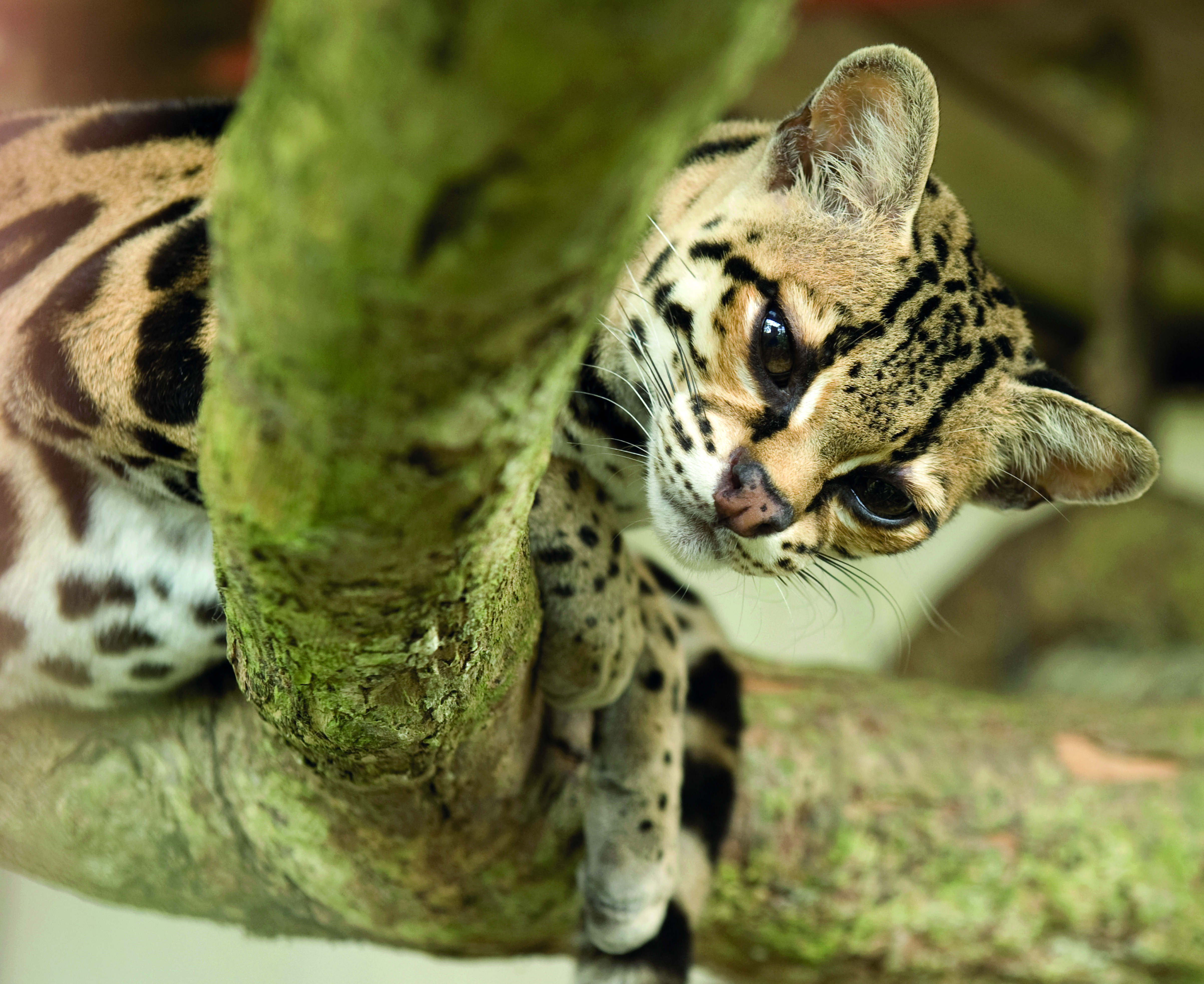 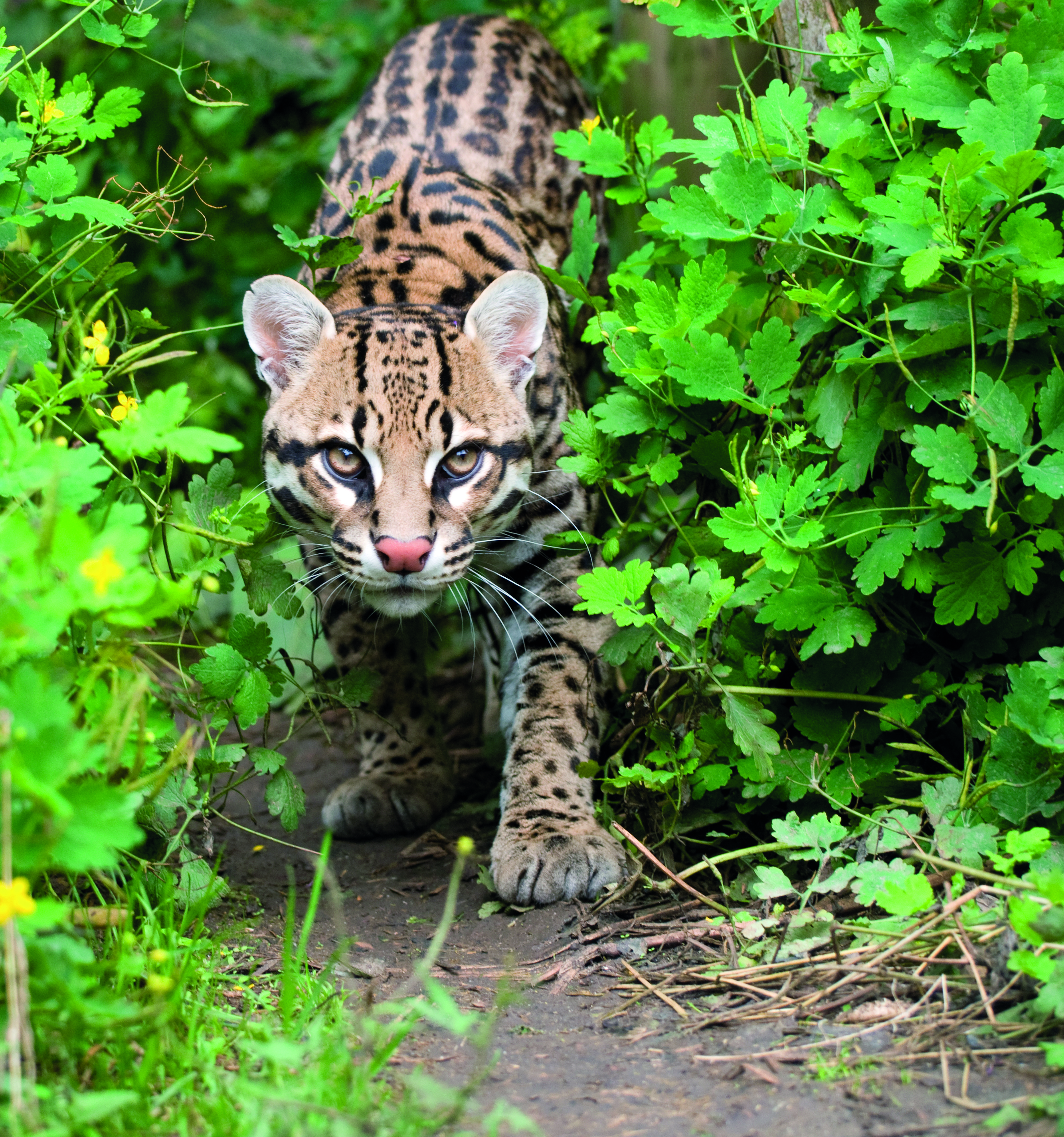 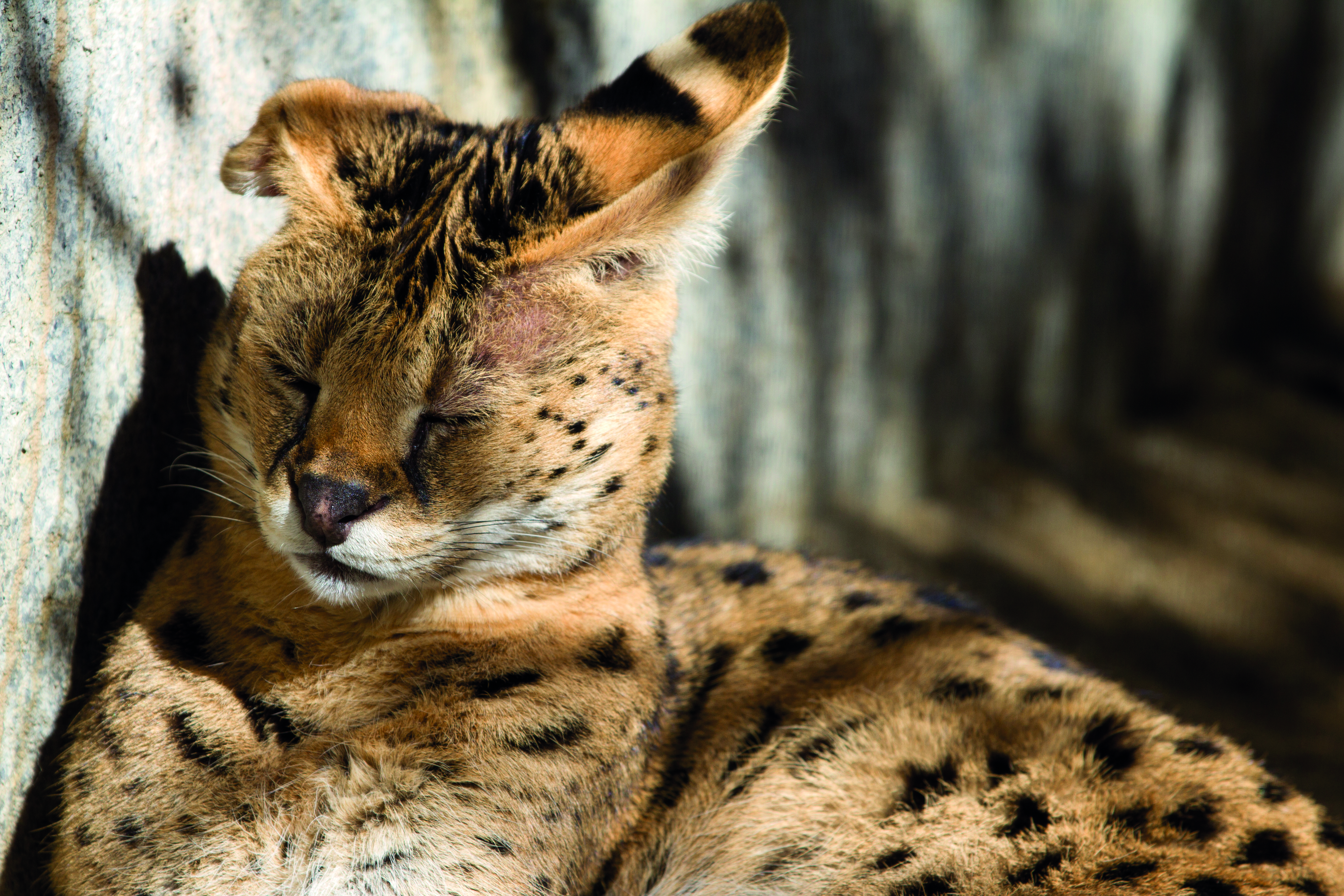 No spam, notifications only about new products, updates.
PrevPrevious20 ways to love your cat
Next10 COOL THINGS ABOUT THE BLUEFIN TUNANext
On Key