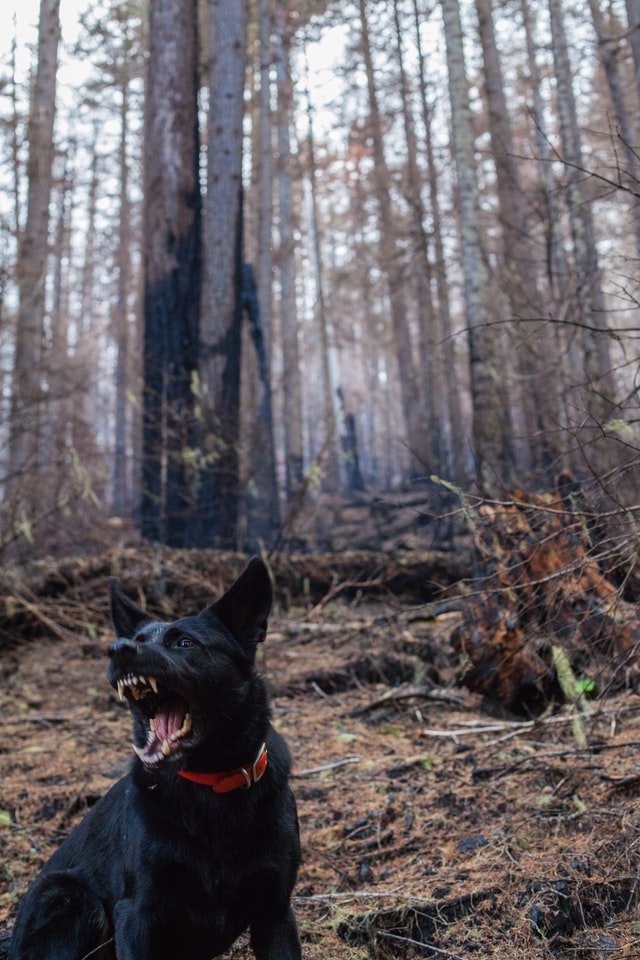 Sadly, we often hear about dog attacks and, in many cases, the owners claim that the dog’s aggression ‘came out of nowhere’ but, in most cases, it is more a case of people ignoring the warning signs. Often, the dog was punished in a previous incident when he growled or tried to communicate his discomfort, leaving him with no choice but to go straight to biting. In my many years as a behaviourist, I have had to deal with hundreds of cases of dog aggression – both dog on dog, and dog on human.

Environmental Unfortunately, here in South Africa, we live in a violent and crime-ridden society, and many people want security dogs who can ‘guard’ their homes. They will probably look for a ‘guarding breed’ and, once they bring their puppy home, they will start training him to be a guard dog. Some owners take the dog to guard dog training or ‘manwork’, and many of these trainers use very harsh methods, which make the dogs aggressive.

Other owners will do their own ‘training’ by being very harsh and cruel, and generally treating the dogs badly, so that the dogs become aggressive.

Animaltalk condemns dogs being used for guarding. We believe that dogs should be part of the family and that we should protect them and keep them safe!

Over the years, I have become an expert in dealing with aggression, and the number of aggression cases is on the increase. I believe that there are even more factors at play than just genetics and the environment. We lead very stressful lives, and this is transferred to our dogs, which puts them on high alert and they also become stressed, which can lead to aggression.

Another problem is fear aggression, when a dog lashes out in fear and people can’t understand why this is happening.

There has also been a huge shift towards the ‘adopt, don’t shop’ philosophy by activists and animal-loving people, urging people to go to a shelter and adopt a dog. This is a lovely sentiment, but it comes with huge problems sometimes, as an extremely high percentage of these shelter dogs come with ‘baggage’. The new owner wants to do the very best for his or her rescue dog but, unfortunately, this doesn’t always work out, and the new owner could be left with behavioural problems, both in and outside the home.

It is human nature to want our dogs to be happy. There are many drives to encourage us to take our dogs out on walks and to parks. But not every dog is able to go out on walks, or to a park. I get calls daily from owners who want their dogs to be social. “I take my dog to the park and he is aggressive to all the dogs there,” is a common complaint that I hear.

Not every dog is going to be social, and owners need to accept this fact and not put their dog in a social situation where he’s not going to cope. Many dogs don’t want to go out and be in these situations. They would much rather stay at home and be happy there.

Get help sooner rather than later

The best time to get help would be at the first sign of a puppy or a dog showing aggression. It is much easier to sort things out in the early stages, than when the aggression is out of control, which is usually when the owner decides to get help.

Also, it is extremely important to get advice from a reliable animal behaviourist. Sadly, there are so many people who call themselves behaviourists, who have only done a short course in animal behaviour, or looked at information online, trained a few dogs and think they know everything. Or even worse – they’ve never even owned or trained a dog before. These scammers do more harm than good, and confuse the animals. Plus, owners then have to pay for additional, proper expert advice as well.

When an owner looks for help, they need to ask if the behaviourist has worked with aggression before and is able to do so. And get recommendations if possible. I believe it is a specialised subject that requires the correct person to work with the owner. Not every dog trainer, or so-called behaviourist, is able to sort out aggression.

People should also get over the ‘horror’ of using a muzzle. I totally recommend using a muzzle for an aggressive dog if you have to leave the house with him – it is the best way to stop him from hurting a person or another animal.

I also believe that every dog should be taught to wear a muzzle from a young age, because there might come a time when he needs to wear one (many vets muzzle dogs). When a dog is wearing a muzzle, the owner is less stressed, as they know that their dog can’t hurt anyone and, when the owner is calmer, the dog becomes calmer – creating a win-win situation.

Having an aggressive dog is not pleasant, and the first challenge is to get the owner to admit it, rather than skirt around the issue, saying the dog is ‘only aggressive when…’. Next, the owner must be willing to seek expert help when dealing with the problem. The sooner the dog and his owner get help, the better for everybody.

Warning signs of aggression include:

Unfortunately, in some cases, there are no typical signs but, if you know your dog well, you will notice if he reacts abnormally. Don’t ‘test’ your dog – rather remove him from the situation.

No spam, notifications only about new products, updates.
PrevPrevious7 cool things about the ostrich
On Key

Sadly, we often hear about dog attacks and, in many cases, the owners claim that the dog’s aggression ‘came out of nowhere’ but, in most 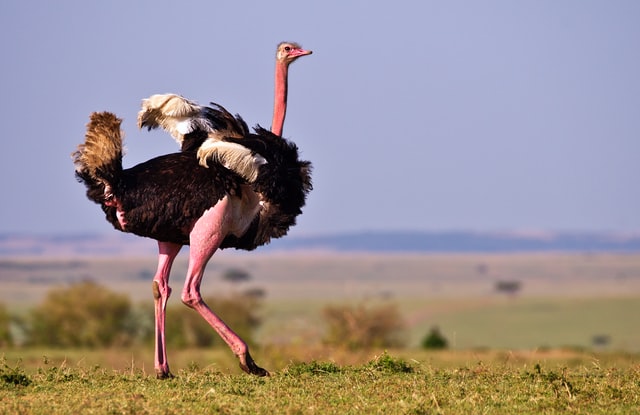 The ostrich is the biggest bird in the world and one ostrich egg can weigh up to 1.5kg. There are many cool things about this 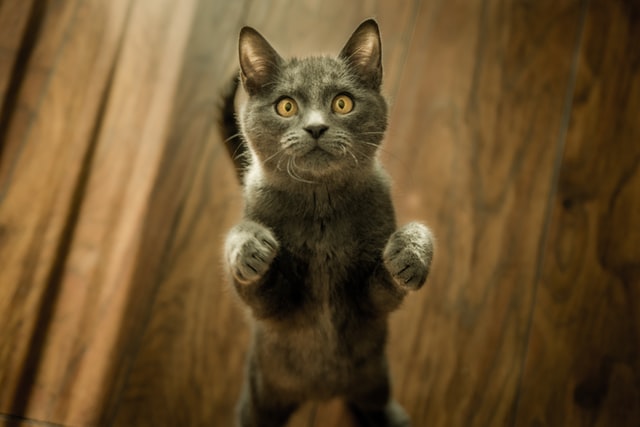 Did you know that cats also go through a ‘teenage’ phase like dogs do? This is the time when they start to become sexually mature, 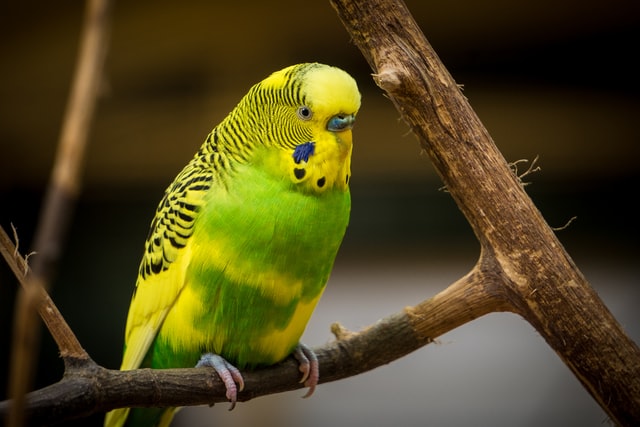 Q: Do smaller birds, like budgies, also pluck their feathers when they are stressed out? What are the signs of a stressed-out budgie? A:  It