10 cool things about the polar bear 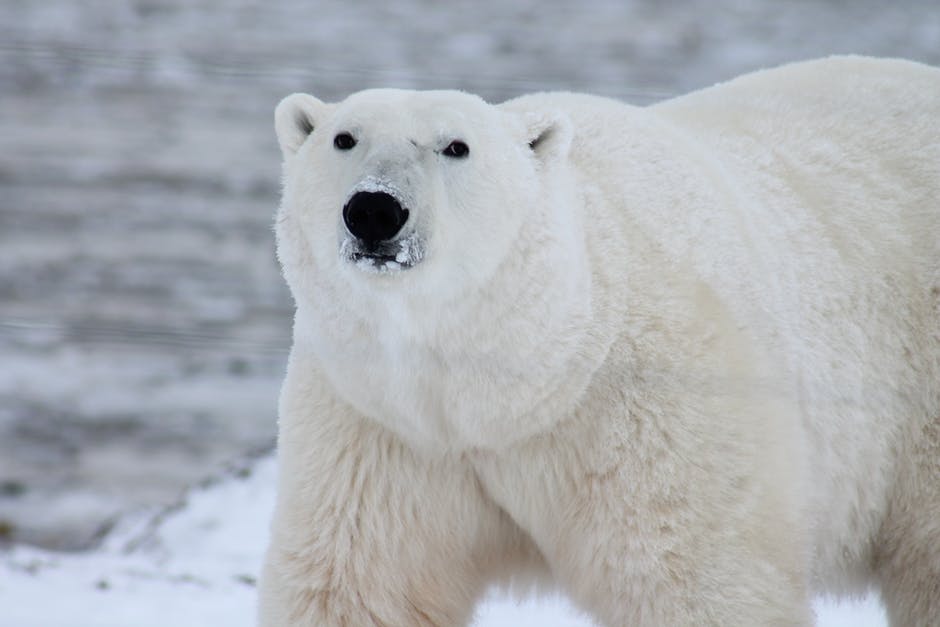 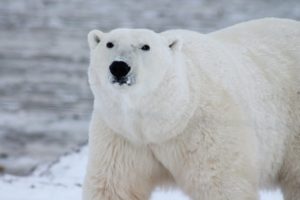 Awesome facts about the polar bear:

It’s not a good idea to mess with an adult male polar bear, as they can weigh between 351 and 544kg. The largest polar bear ever recorded weighed around 1,000kg! The males are also around double the size of the females, who weigh 50-295kg.

Female polar bears give birth to their cubs in snow dens in November or December, where the family is protected from the harsh Arctic environment. At birth, the cubs are only around 30cm long and weigh around half a kilogram – that’s about the same as a guinea pig!

The biggest threat to polar bears is climate change. Rising global temperatures means that their habitat of sea ice is melting earlier and forming later each year, leaving themless time to hunt for food. This is because polar bears use their sea ice home as a platform from which to hunt.

Polar bears are well adapted to survive in one of the harshest environments on our planet. There is a thick layer of fat under their skin called blubber. It protects their bodies from the frosty air and near-freezing water. Polar bears also have black skin under their glistening coat, which helps them soak up the sun’s rays and keep warm.

Oil spills can be very dangerous. A bear with oil on his coat cannot regulate his body temperature properly. If the bear eats the oil while grooming he could die. Other forms of man-made pollution are also a cause of death. At each stage of the food chain, pollutants get more concentrated.As top predator, the polar bear can be exposed to pollutants through their food.

They have a special liver that allows them to process all of the seal fat they eat. Seals store a lot of vitamin A in their blubber which allows them to survive and grow quickly. A polar bear’s liver contains 10 times more vitamin A than any other animal on earth. Their liver has evolved to allow them to process and eat all of the seal blubber they need to stay alive.

Polar bears can swim up to 161km at a time. They can swim an average of almost 10km/h.Their huge, webbed paws are perfect for swimming through the ocean.

If you use an infrared camera, the only things that will be visible is the polar bear’s nose, eyes and breath. The radiative properties of polar bear hair are exactly the same as those of snow, allowing the bear to turn invisible under infrared light.

No spam, notifications only about new products, updates.
PrevPrevious10 Cool things about the praying mantis
NextSnakes as pets – what to considerNext
On Key