Vampire bats – what you want to know 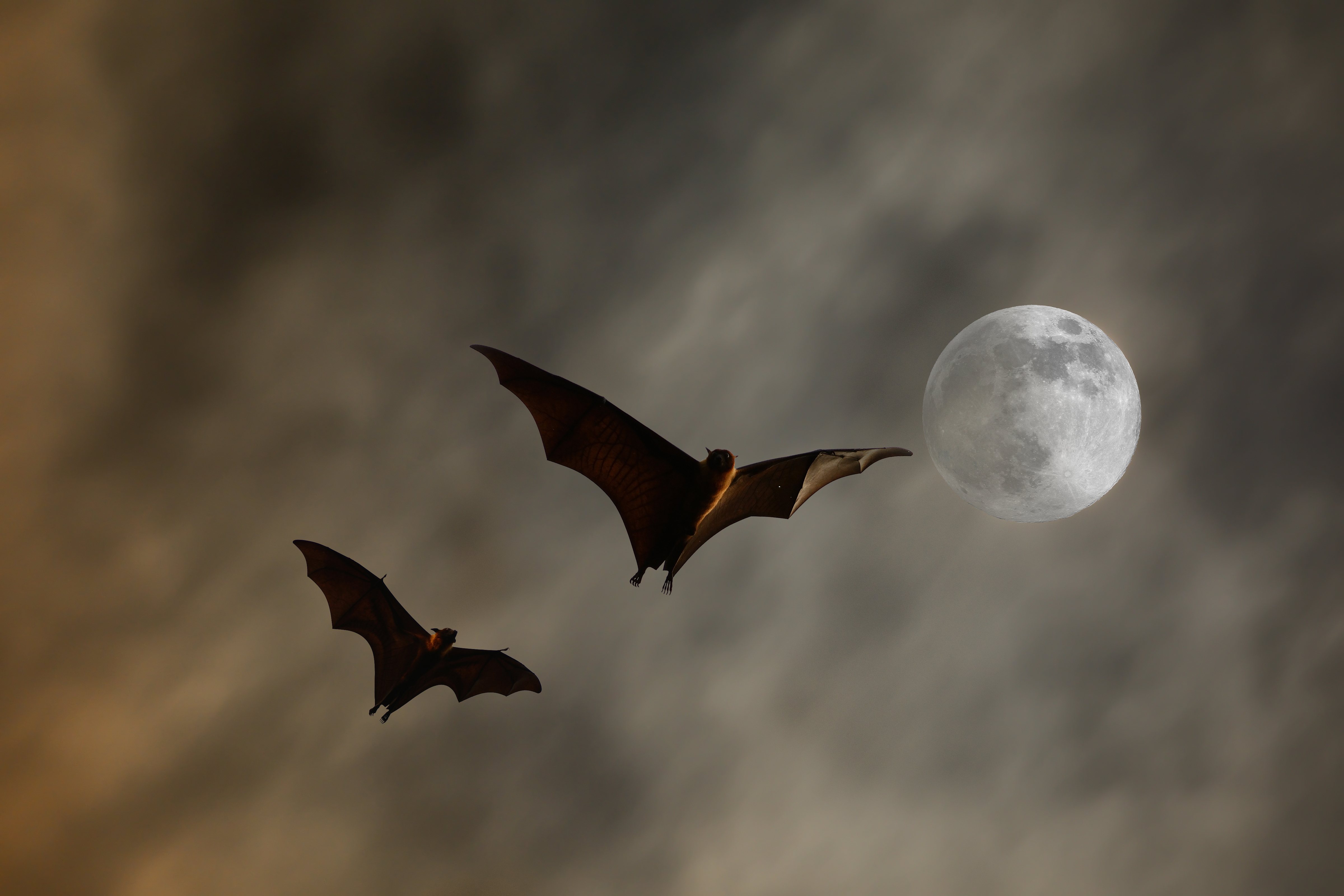 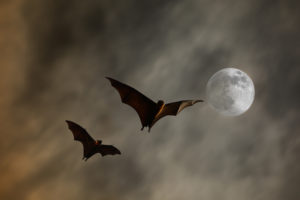 A creature of legend thanks to Bram Stoker’s Dracula, the common vampire bat is feared and disliked by many. However, they are interesting animals, and not quite as evil as many might think!

Is the bad reputation deserved?

Not at all. In fact, judging by their social behaviour, one could even go as far as describing them as kind and caring! In their own colonies they take part in mutual grooming, but apart from that they also take care of the hungry among them. When going out to hunt, there is no guarantee that the bat will find food, and many of them return home at dawn without having fed. If a bat doesn’t eat for three nights in a row, chances are that he won’t survive. But here’s where the other members of the colony step in to help. Those who managed to eat well will regurgitate packages of congealed blood and offer it to their hungry peers, who will lap up the meal from the sharing bat. This reduces the chances of starvation in the bat population. 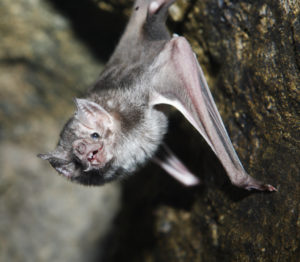 But they are still vicious bloodsuckers, right?

They do eat blood, and they are the only mammals who survive purely off blood. But the feeding process is a little more civilised than you might think. During the day, they spend their time sleeping in pitch-black caves, hanging upside down from the roof. When the night is at its darkest, they come out to hunt, usually targeting sleeping cattle and horses. They do this by approaching their prey from the ground, on all fours. A sensor on the nose helps them to find a spot where blood is flowing just beneath the prey’s skin. Then, they do not simply dig in and suck, like your typical vampire! Instead, they use their razor-sharp teeth to bite the animal, after which they lap up the flowing blood with their tongues. A substance in their saliva prevents the victim’s blood from clotting. They do not take enough blood at a time to harm their prey, but the bites can cause infections and diseases.

After feeding, bats can almost double in weight, as they have distensible stomachs – almost like a mosquito. This can make it a bit difficult for them to take flight again, but they have springy forelimbs to assist with this problem. These can propel the bat into the air at a speed of around 2m/s.

What else is interesting about them?

Within large colonies of vampire bats exist sub-colonies of about 12 females and one male. This male’s job is to mate with all of these females, and he has a clever way of convincing them to mate. He will do something that the romantics among us might say is kissing the female, but actually he is offering her food.

Young vampire bats are born after a gestation period of about seven months. The young do not feed on blood, but on their mothers’ milk. A baby bat will cling tightly to his mother, even while she is flying, and consume only her milk for the first few months of his life. When they are around five months old, the young bats are able to care for themselves.

No spam, notifications only about new products, updates.
PrevPreviousCaptive lions in appalling conditions
NextIFAW unveils a bold new brand and websiteNext
On Key